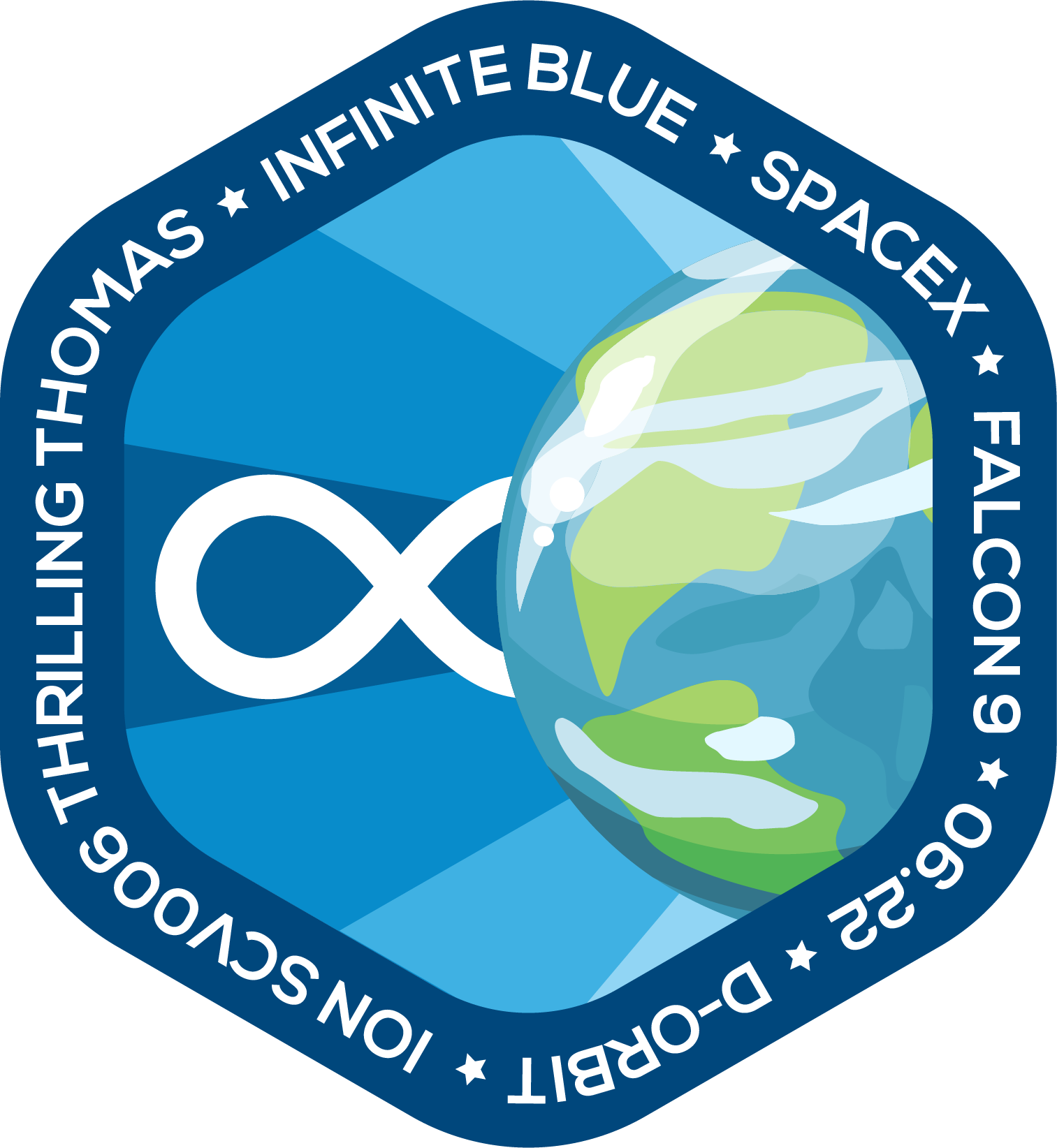 Deployment of Guardian by Aistech

ION Thrilling Thomas successfully released Guardian, a 6U satellite from Aistech, into orbit. The spacecraft, which carries a multispectral telescope designed by Aistech and equipped with visible (RGB), near infrared (NIR), and thermal infrared (TIR) sensors, is focused on commercial services addressing markets linked to environmental sustainability.​

With the release of Guardian and SBUDNIC, we officially announce the successful conclusion of Infinite Blue's deployment phase.

Deployment of SBUDNIC by Brown University

ION Thrilling Thomas successfully released SBUDNIC, a 3U CubeSat developed by Brown University in collaboration with the Institute on Atmospheric Pollution of the National Research Council of Italy (CNR-IIA).

Through its fish-eye cameras the spacecraft will collect panoramic views of space which will be transmitted to Earth and promoted through social media, sponsorship campaigns, and school partnerships for educational outreach. After its mission is complete, SBUDNIC will deploy a drag sail to deorbit itself

Following the signal acquisition, just a few hours after separation from Falcon9, D-Orbit’s operation team started performing all actions and procedures required by the Launch and Early Orbit Phase (LEOP) and Commissioning phase.

The Infinite Blue mission includes satellites from Aistech (Guardian) and from Brown University (SBUDNIC), in collaboration with the Institute on Atmospheric Pollution of the National Research Council of Italy. ION SCV006 hosts also payloads from Cryptosat and Genergo for in-orbit demonstration. 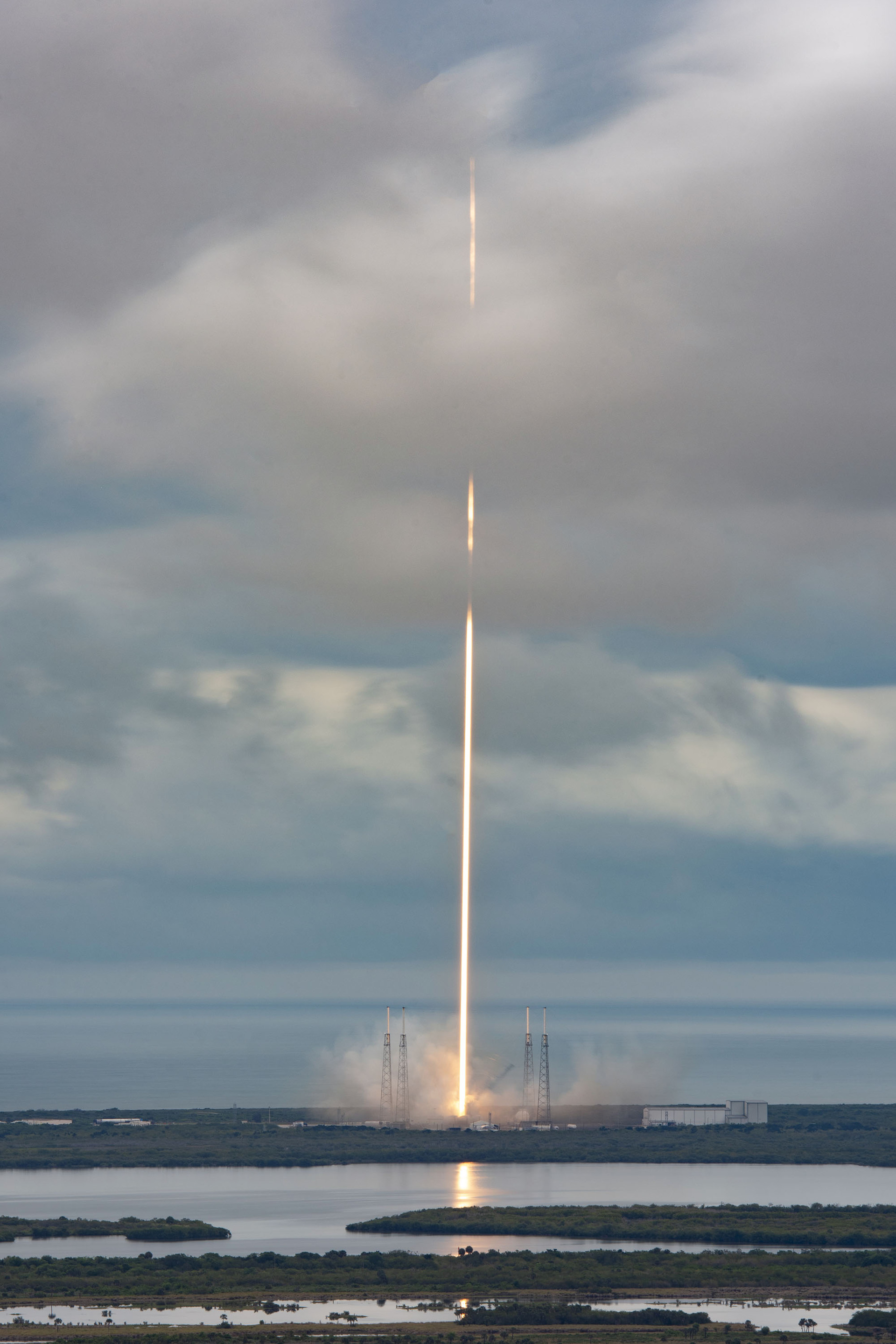 As soon as ION SCV006 Thrilling Thomas reaches orbit, our spacecraft operations engineers establish a bidirectional communication channel. We then start the launch and early orbit phase (LEOP), neutralizing the rotation imparted by the launch vehicle during separation, correcting the attitude, testing the satellite’s subsystems, and preparing for the next phases.

Once concluded the commissioning phase, ION SCV006 Thrilling Thomas starts the commercial phase of the mission with the deployment of the hosted satellites into a 525km sun-synchronous orbit. ION releases Guardian, a 6U CubeSat developed by Aistech, and SBUDNIC, a 3U CubeSat developed by Brown University, in collaboration with the Institute on Atmospheric Pollution of the National Research Council of Italy.​

After the conclusion of the deployment phase, Infinite Blue proceeds with the in-orbit demonstration of two third-party hosted payloads: a prototype nanosatellite developed by Cryptosat for secure cryptographic applications and a new type of space propulsion system developed by Genergo.​

At the end of the mission, the platform joins the fleet of IONs already in orbit. At the end of its life, the spacecraft is decommissioned in compliance with the Space Debris Mitigation guidelines. The pressure vessels are depleted from leftover fuel and oxidizer, the battery charging system is deactivated, and the batteries are completely discharged. The spacecraft, now inert, enters a decommissioning trajectory that will bring it to burn up upon atmospheric re-entry within a few years. 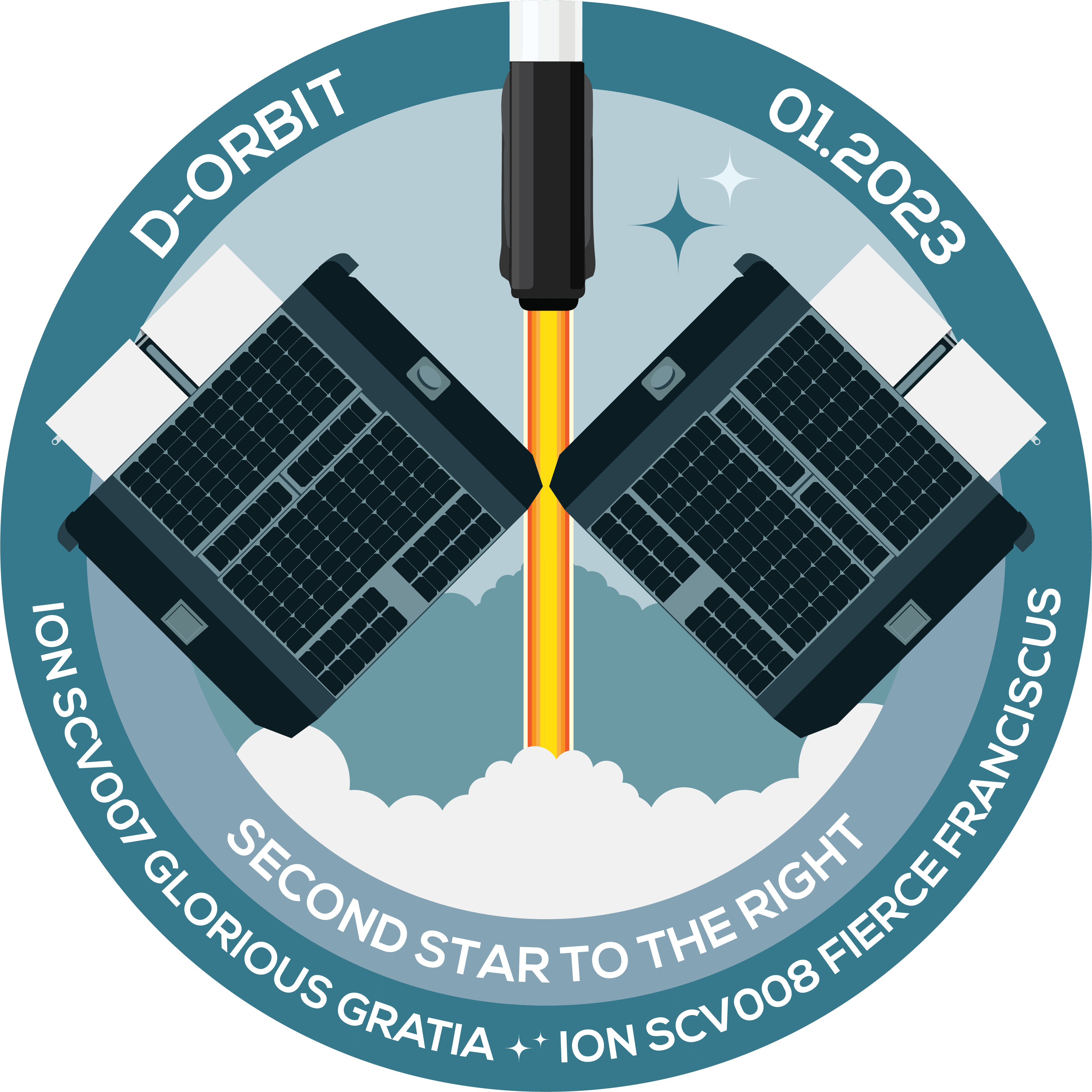 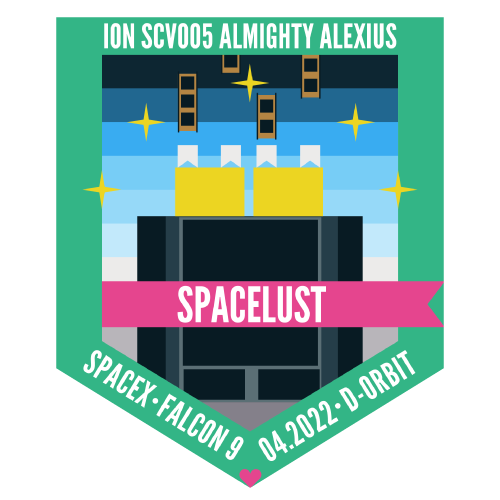 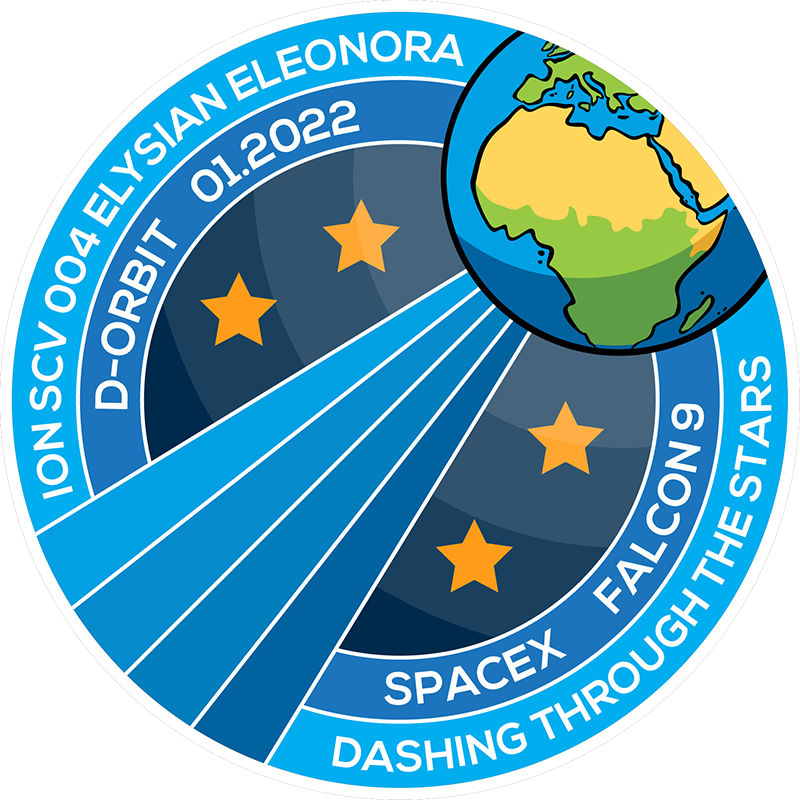 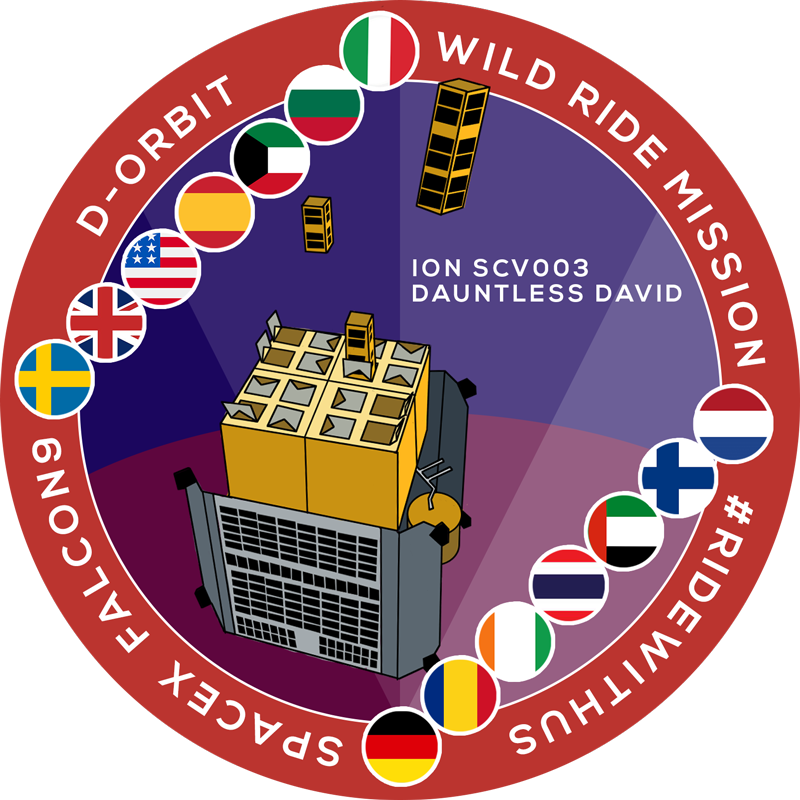 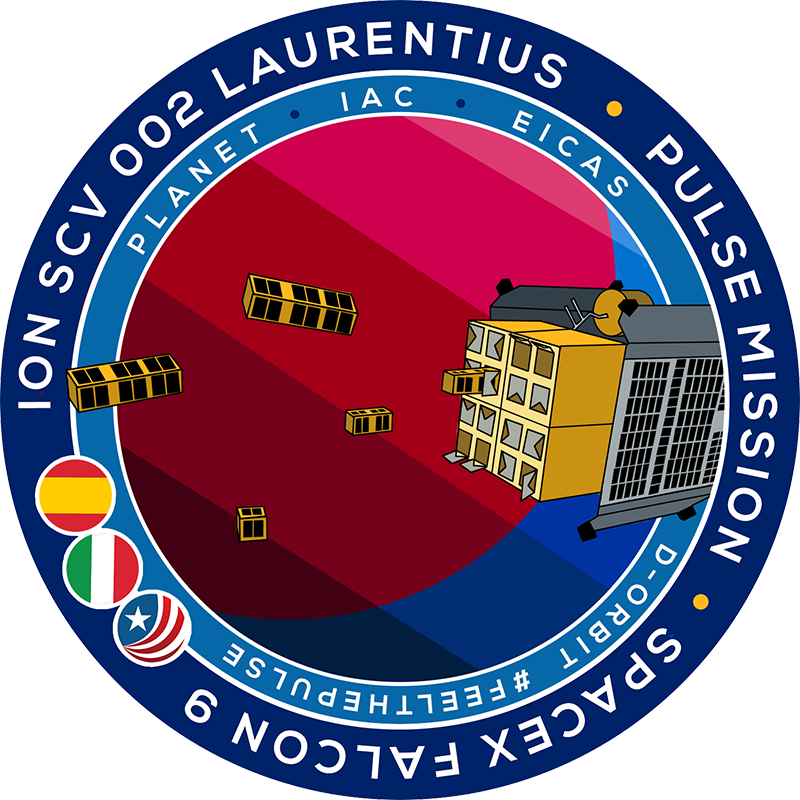 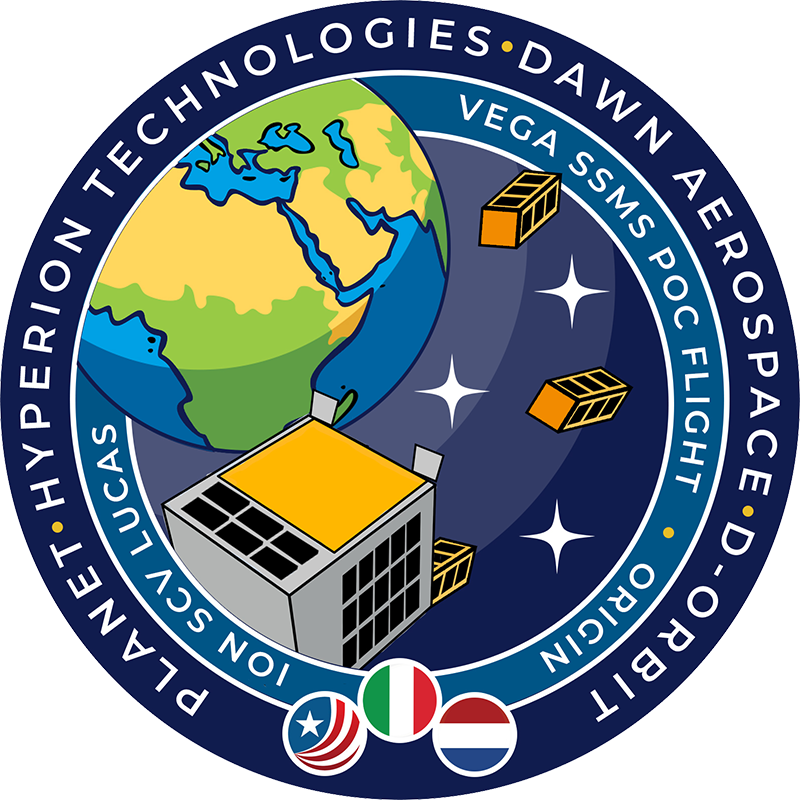